If you decide to rent a car for your trip to Costa Rica, you need to know about the main regulations set forth in the Costa Rican Traffic Law, so that you can have a pleasant experience.

Here below, we will explain current regulations regarding foreign driver’s licenses, the main points of the traffic law, and finally, four tips for driving in the country. 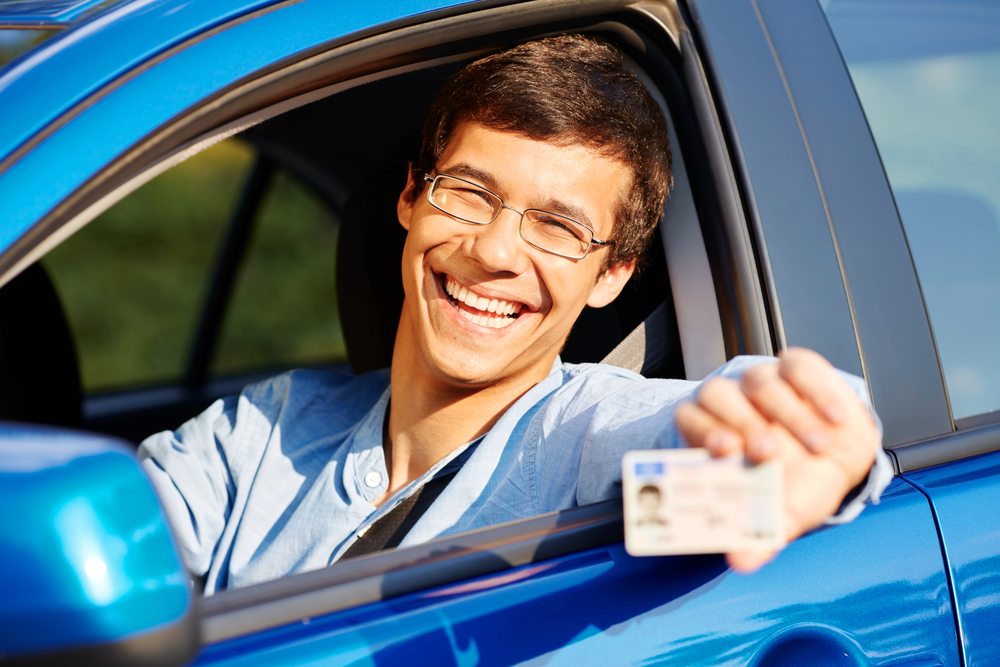 It’s important to know the rules of the road. Before you start driving, you must ensure that you have the correct kind of license for the type of vehicle that you want to rent.

The law allows foreign tourists to drive the kind of vehicle indicated on their license, so if you have a type E or Universal license, you have nothing to worry about.

However, if you don’t have that kind of license, keep in mind that up until 2017 the law stated that holders of B-1 licenses could drive motorcycles. However, with the modifications made to the law this year, those with foreign or national driver’s licenses can now only drive the vehicle indicated on their license. 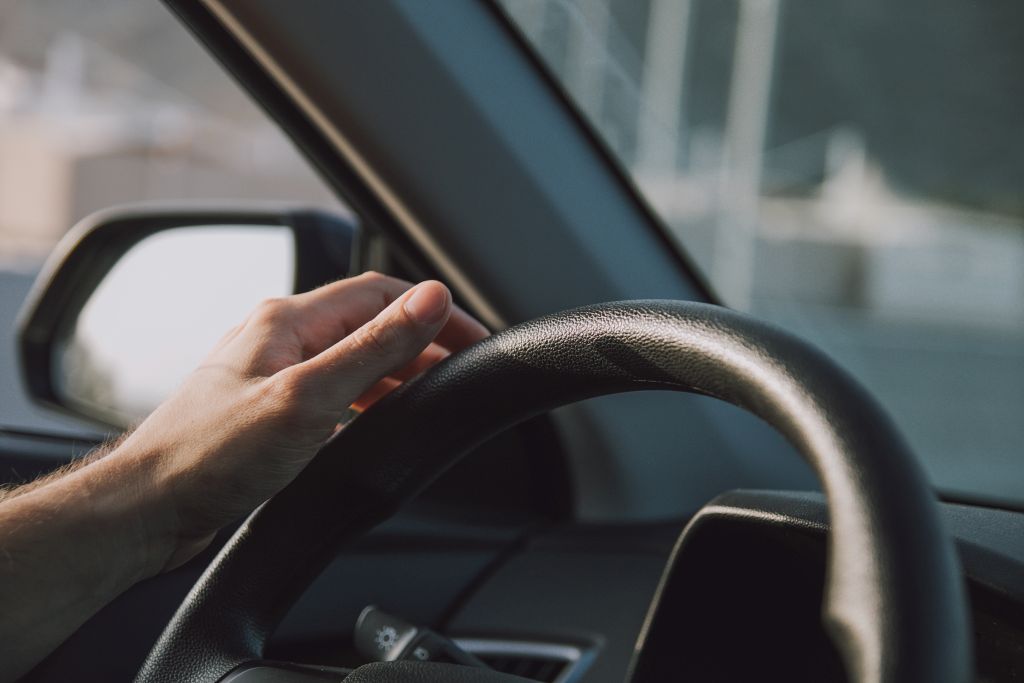 As we mentioned earlier, Costa Rica has regulations that apply to everything related to traffic on public streets and traffic safety. Here below, we will explain the main points that you must carefully follow to avoid any inconveniences in the “Pura Vida” country.

Wearing a seatbelt is required by law. The law strictly states that all passengers in a vehicle must wear a seatbelt. For children, seatbelt modifications must be made.

Bribes or demands that are not within the law. Under no circumstances should you give money to traffic police to avoid fines, nor should you allow your personal documents or car registration to be taken from you. The only things that can be taken from you in severe cases are your license plates. If officers are insistent about either of these things, ask to be taken to the nearest police station to clear up the situation.

Stopping and pulling over on the side of the road. If a traffic officer indicates that you need to stop and pull over, you must do so. This can happen to conduct general checks, if you have been driving over the speed limit, if you are driving without a license, or when there’s an accident ahead, among other things. 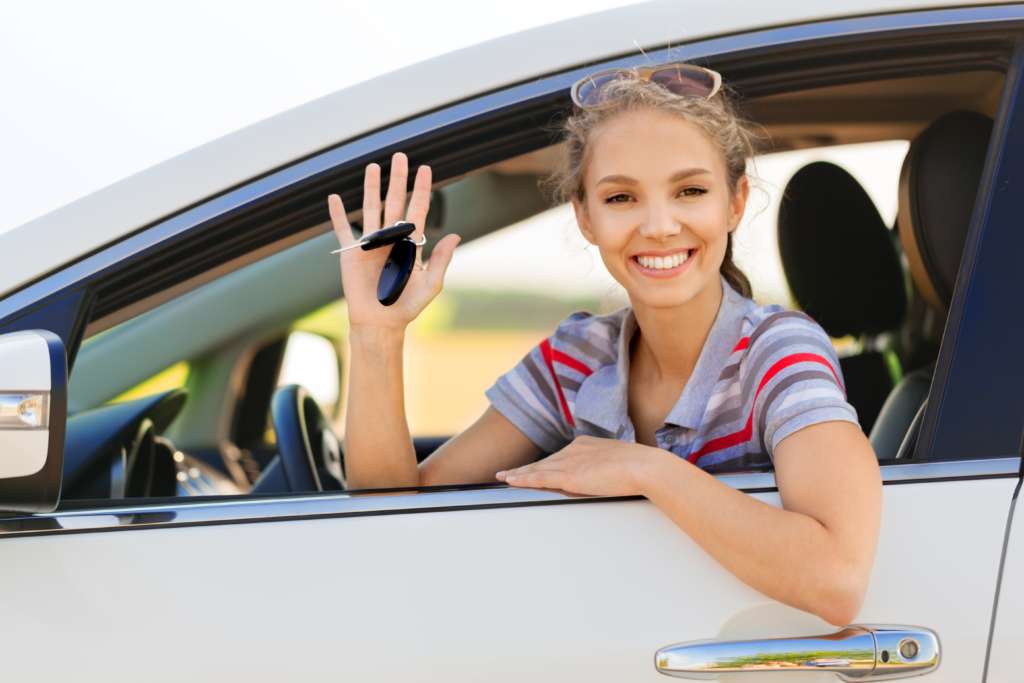 1. Look into your route before you start driving

When driving in Costa Rica, it’s important to note that there are gravel and dirt roads here, as well as areas where roads have many potholes, so it’s important to look into the route that you plan on taking. By doing this you can avoid inconveniences caused by the physical state and safety of the area.

You should also be very careful if anyone signals you to stop your car. You can never be sure of the intentions of strangers. It’s also best not to park on streets that you think should be fine to park on, but rather to look for a safe parking lot and avoid leaving valuables in the car. Also try to keep doors and windows closed and locked at all times.

Driving in Costa Rica requires knowledge about defensive driving, as this can help to avoid all kinds of unexpected events that can be related to the state of the driver, the state of the vehicle, or weather conditions.

It’s very important to be well rested, so as to avoid problems related to fatigue or vision while driving. That’s why it’s best to decide where you will be staying. If you’re going to Monteverde, you may be interested in these hotels.

If you’re well rested, then you can check the car. You must check the condition that the car is in before you start driving, including oil, brake liquid, tire pressure (including spare tires), the electrical system, windshield wipers, light changes, turn lights, and brake lights.

Next, you must make sure to be careful when driving at night. Depending on which area of the country you’re in, there can be a lot of fog at night. Be careful about your speed, visibility, and the lighting not only of your vehicle, but also on the road, to ensure that you can clearly see where you’re going.

Furthermore, it tends to rain in Costa Rica, so set out on your trip with lots of time to spare. You should drive more slowly in the rain to avoid slipping.

There are also many curves in the roads in Costa Rica, as it is a mountainous country. That’s why it’s important to familiarize yourself with the routes you’ll take, so that you can determine how long it will take to reach your destination, but also to learn about the precautions you need to take to avoid common accidents on curvy roads.

3. Emergency contacts in case of accidents

If you’re in an accident, wait for a traffic officer to arrive. Don’t move your vehicle, as this will hinder the officer’s ability to write up a report. You can also report your accident by calling 911, 800-123456, or the number given to you by the insurance you purchased before entering the country.

4. Follow all the regulations set forth in the law to avoid costly fines

If you get a ticket, make sure to pay it at any state-run bank and present a copy of your receipt to the car rental agency when you return the vehicle. If you still haven’t decided where to rent a car from, we recommend the most well-known agencies in the country in this article.

If you’ve considered visiting the northern region of the country, make sure not to miss the Monteverde cloud forest. There are different routes to take so that you can enjoy the trip, as well as hotels where you can do more than just relax and things to do for a complete adventure during your vacation.

Are in interested in learning about how to get to Monteverde? Read the following article:

The easiest way to get to Monteverde